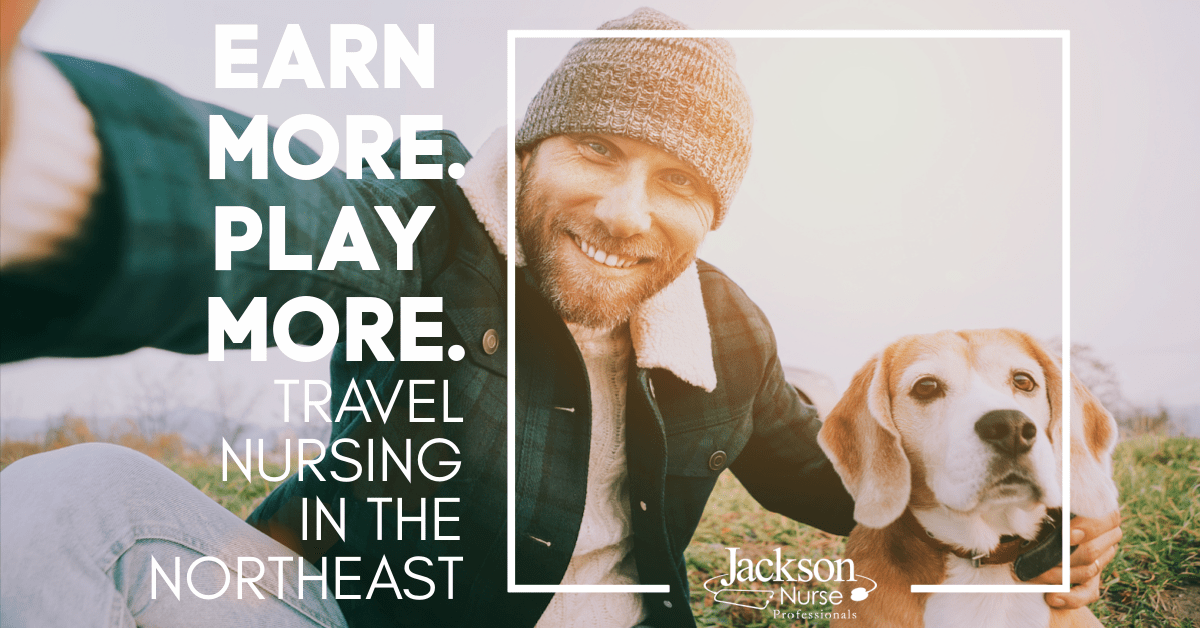 Excluding the recent pandemic, the Bureau of Labor Statistics predicts the job outlook for the nursing industry to grow by 15% between 2016 and 2026. While there’s a constant need for skilled nurses throughout the country, in specific regions of the country during the winter, nurses are in higher demand due to population increases.

Some of the states with the highest paying nursing wages include California, Hawaii, Massachusetts and Oregon, according to the BLS. Florida isn’t on the same scale in terms of pay, but it’s still in need of travel nurses. Let’s take a closer look at some of these states and their opportunity for travel nursing.

The Bay State is rarely considered a winter vacation destination, unless skiing, snowboarding or hanging out in the crisp temperatures are on the agenda. But, with some of the highest pay rates in the States, this is a great destination to explore, even if snow isn't your thing. With a population of 6.94 million, and listed as the seventh smallest state in the country, Massachusetts constantly needs travel nurses, especially during the colder months (when no one else is willing to travel to the East Coast).

According to Hawaii News Now, there’s a current nursing shortage and it’s only expected to get worse in the coming years. Hawaii is another state that comes with a large pay rate for nurses at about $98,080 on average, and this may increase based on the reported demand for more specialized nursing. Search HI jobs here

The Golden State is a popular one for relocation during the winter, but its high population encourages a constant need for nurses. The BLS reports that the average salary of a nurse in California is $106,950, making it the top paying state for this industry in the country. If you’re not interested in getting the snow boots out this winter, California may offer an opportunity for you. Search CA jobs here Oregon may not have the same reputation as its bordering West Coast states, but it certainly has the opportunity for travel nurses. According to the BLS, the average nursing wage is $91,080 in the state, and this may be due to its high demand. An Oregon Center for Nursing survey found a significant shortage in nurses across the state and only anticipates this need to increase. The winters get cold, rainy and snowy, so keep this in mind during your travel nursing job hunt. Search OR jobs here

Looking for a destination with job opportunity, sand and sun? Look no further than the Sunshine State, the perfect place for travel nurses looking to get away from the snow this winter. According to the Florida Center for Nursing, this state is expected to face a shortage of 56,000 RNs by 2025. That said, there are plenty of hospitals and facilities eager to hire! Search FL jobs here

Not sure where to head this winter? Link up with a recruiter to find the ideal destination for your next travel nursing assignment.